Dr. Jon has had success with:

In 1996 Dr. Jon joined his father in private practice in Pleasanton, CA.

In 2001, a second office was opened in Lathrop, CA.  Dr. Jon has been helping the communities of Lathrop, Manteca, French Camp, Ripon, Weston Ranch, Tracy and Stockton in San Joaquin County for over 13 years now.

In 2005, Dr. Jon had the privilege of being the President of the Lathrop Chamber of Commerce.  In 2007, Dr, Jon was honored as the "Quiet Rotarian of the Year."

Dr. Jon has spent his life involved in athletics from soccer to ultimate disc to triathlons.  Before beginning his carrier as a Chiropractor, Dr. Jon was in the field as a personal trainer and fitness instructor.

Dr. Jon would love to be your family's Chiropractor.  Dr. Jon bases all of his treatment on you, keeping in mind current research and his 22+ years of experience.  Your body's joints and the surrounding soft tissues are only healthy if they function properly.  Their function is measured by posture, positioning and range of motion.  Diminished levels of function eventually lead to pain and/or other symptoms and illness/disease.  Along with adjustments, Dr. Jon may customize a therapy regimen for your issue(s).  This may include posture correction, Super Pulsed Cold Laser Therapy, Infared Therapy, high speed, low force instrumentation, traction, electro-therapy and/or home exercises.  Dr. Jon treats children, helps women through pregnancy and everyone else with a spine. 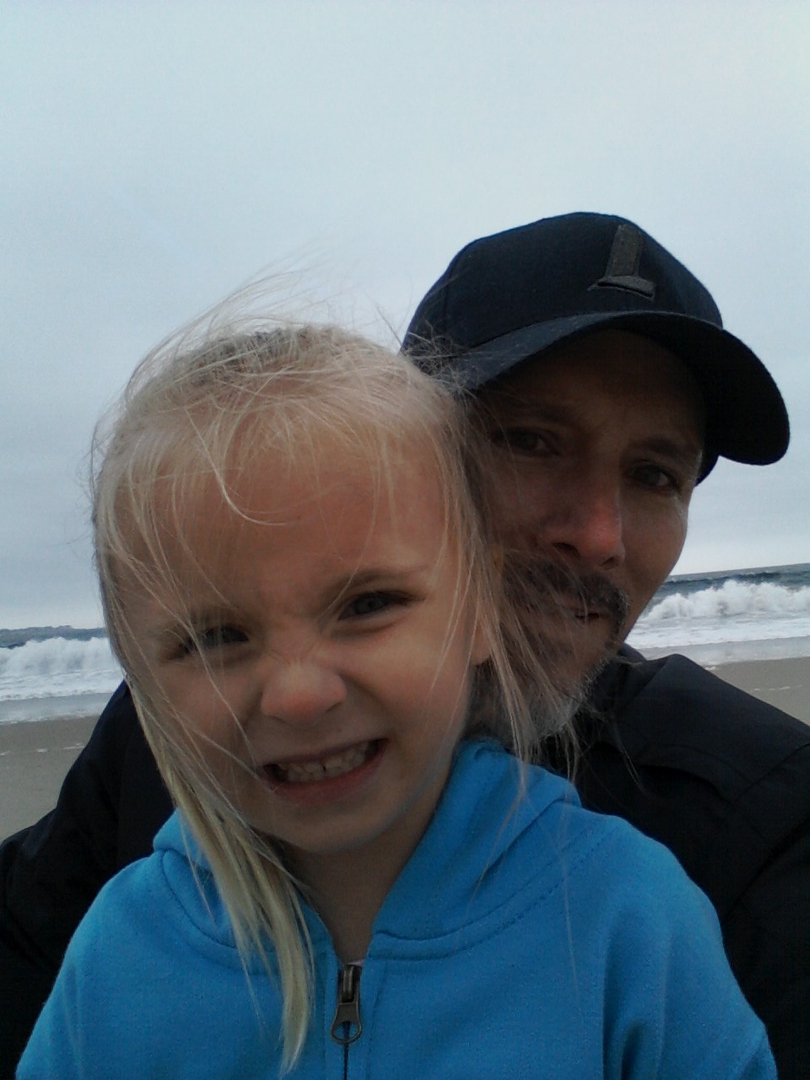 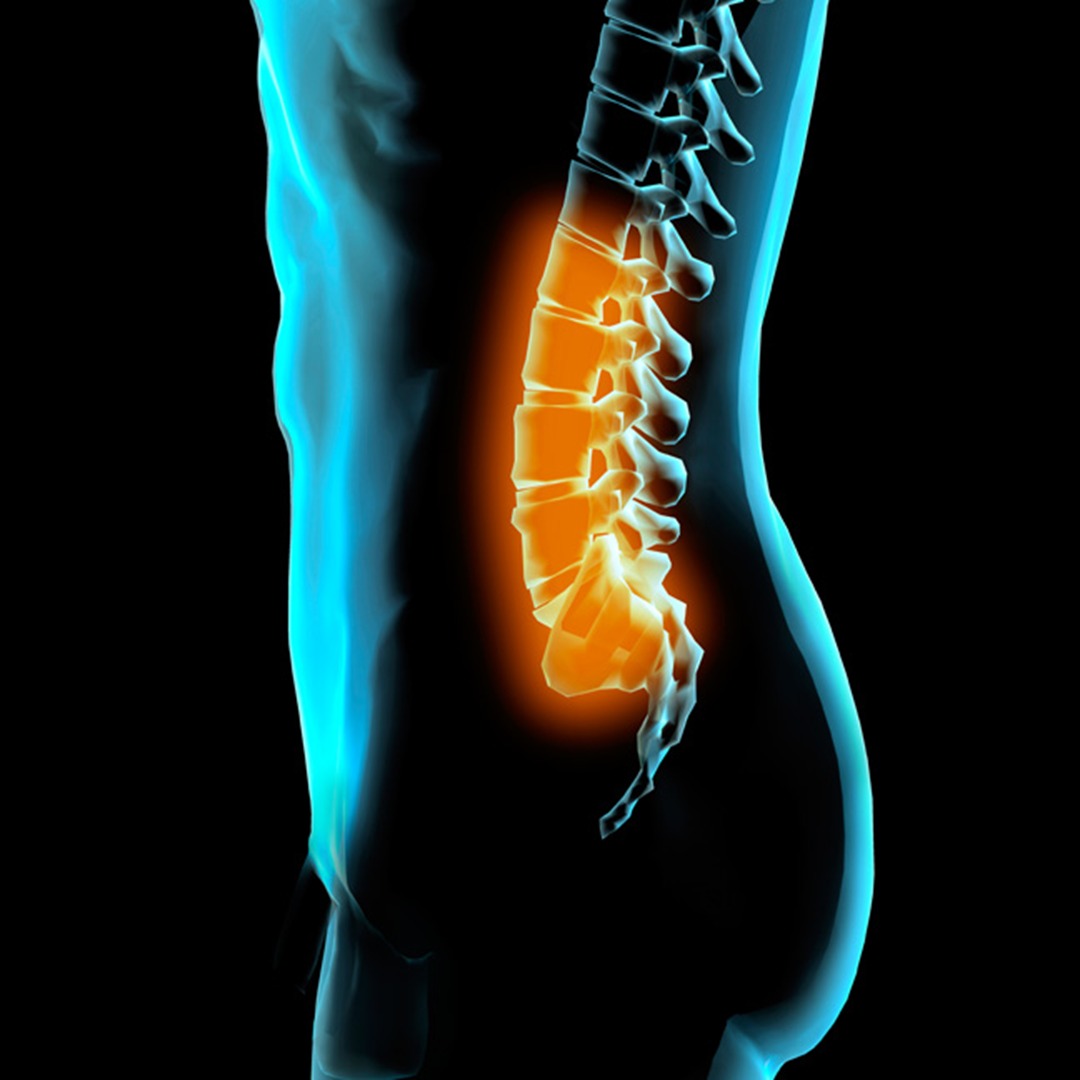 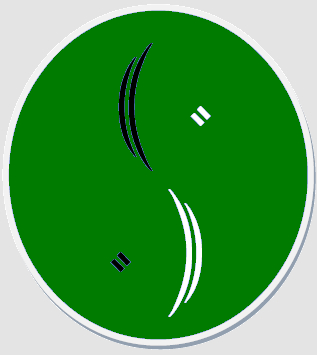